Sendai is actually a lot bigger town than what I originally thought it would be before coming here. It might not be Tokyo, but it certainly has the feel of a large metropolitan city. What clearly separates it from bigger towns is that there are only two subway lines and a couple train lines and that’s about it. You can’t really get lost moving around by train, which is good.

Sendai has all kinds of different residential and commercial areas, and lots of shops and restaurants around the Sendai Station and Kokubuncho area. There are also many onsens and even a ski resort not too far from the city centre. And let’s not forget Ikea!

The Sendai Airport is about 25 minutes by train from the central station, and I have found it quite convenient to go to Osaka by plane. The flight takes only hour and a half, but even so, the total time required for the trip quickly adds up. Shinkansen is as fast or even a little faster (but a lot more expensive!).

The photos are from two or three different trips to the centre, and in no particular order. I like walking the streets here, because there always seems to be something to see and the ambience in general is so different compared to Finland. 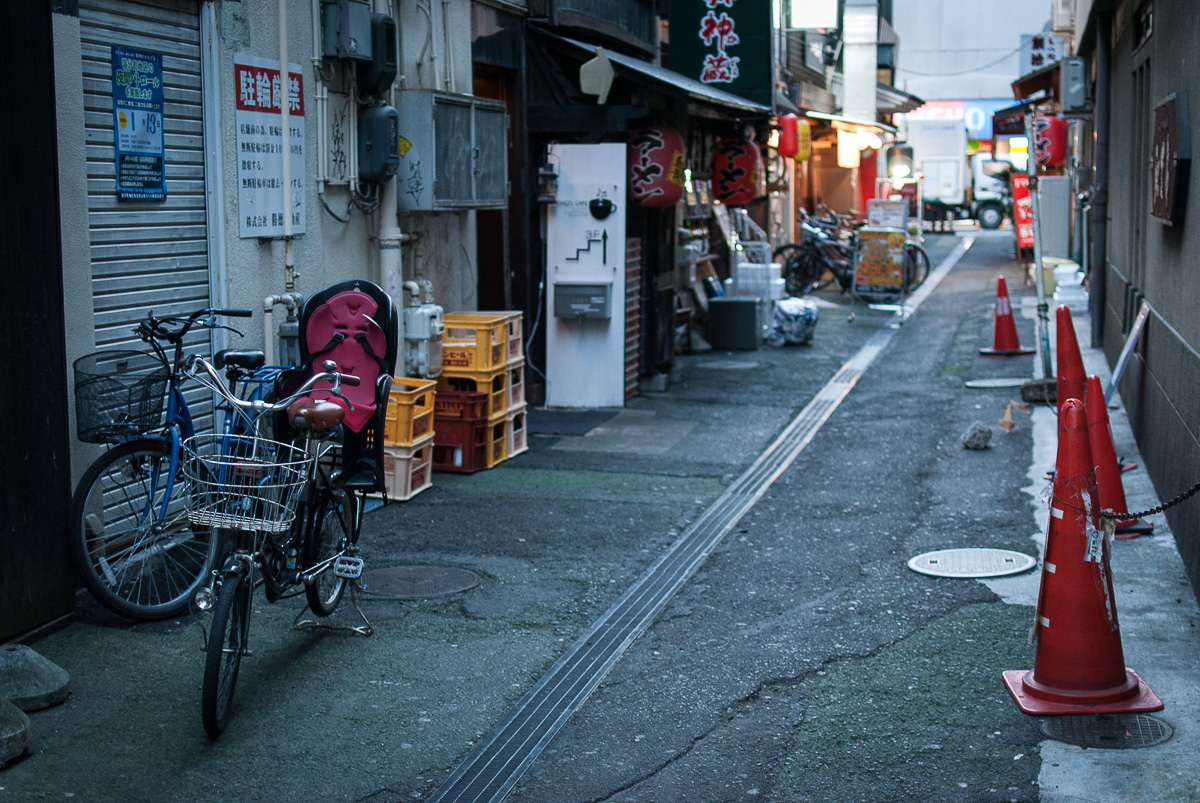 Kokubuncho district is the place the go for a drink, but you have to be careful of hidden costs like table charges and overly priced drinks. Then again, there are some very cheap izakayas there, too. 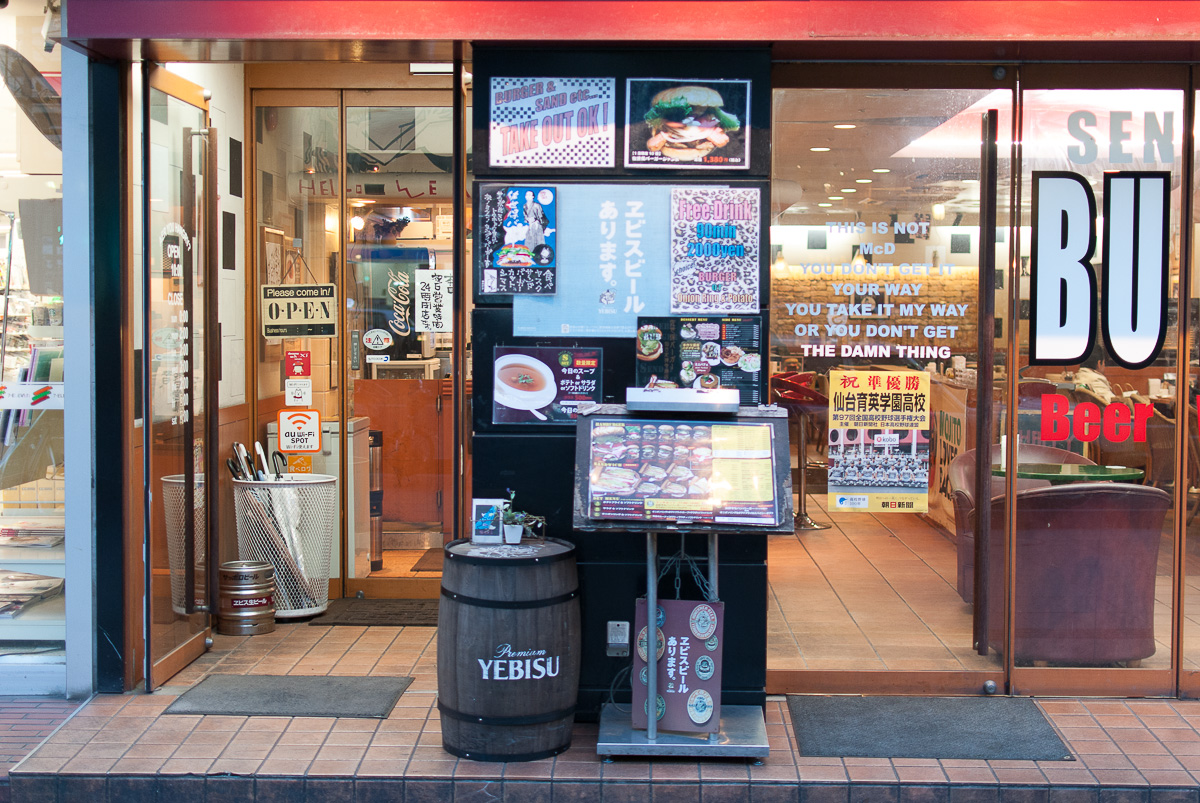 I have yet to try this place, but I already love the attitude. Look at the text on the door. 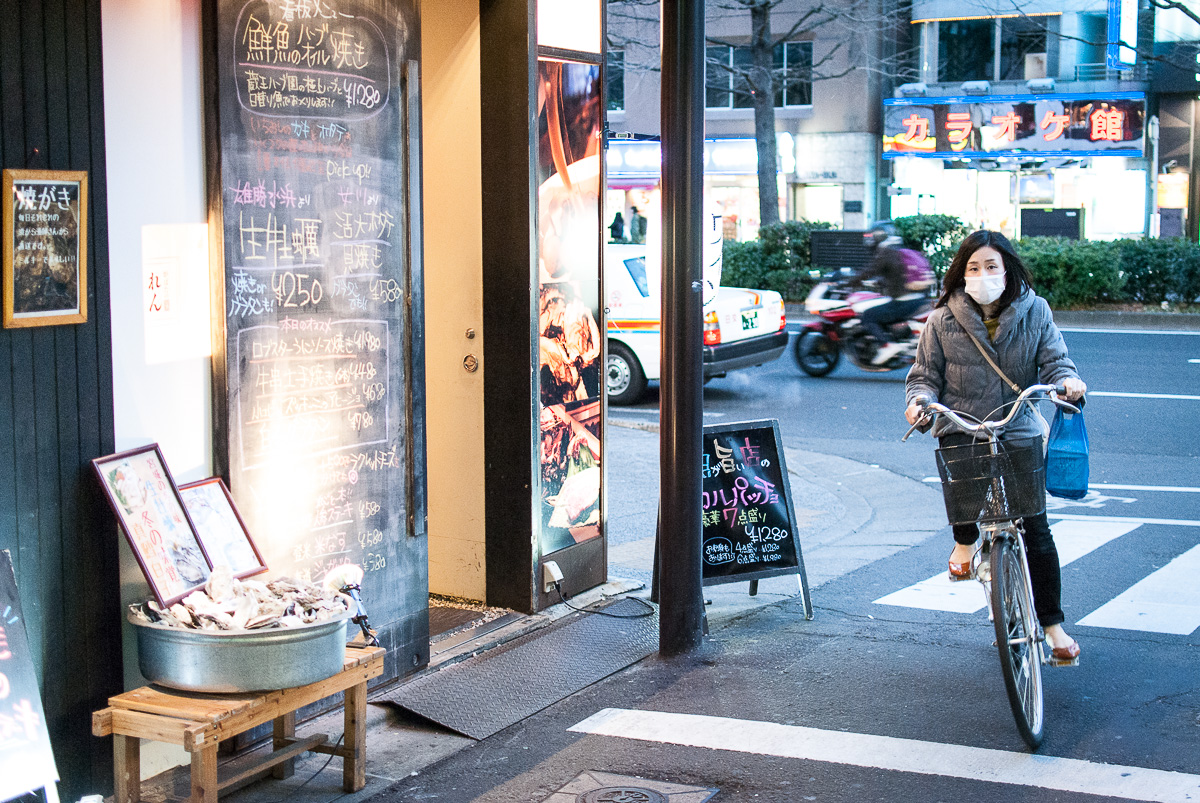 I totally was not expecting the biking woman. She suddenly came from around the corner and brought some more interest to the picture. 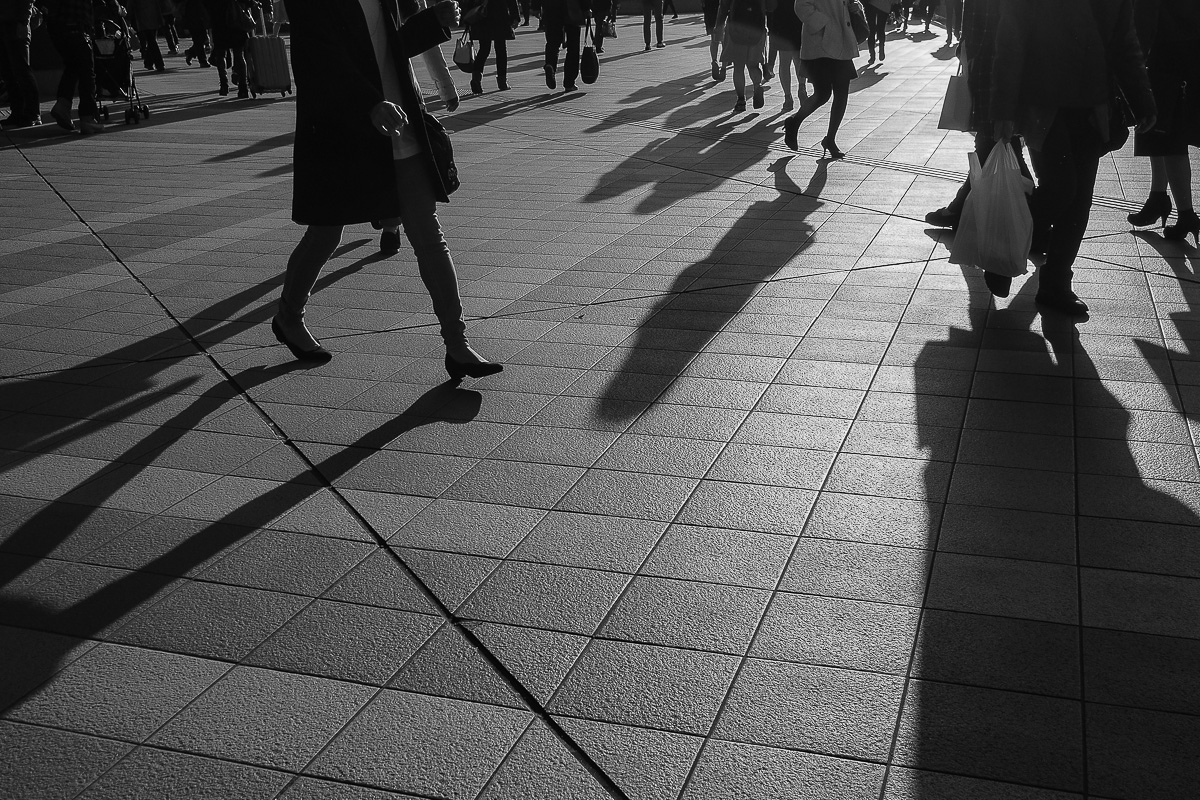 I thought the shadows were interesting in the afternoon near the Sendai Station West Exit. The composition might not be the best, but I still kind of like it. 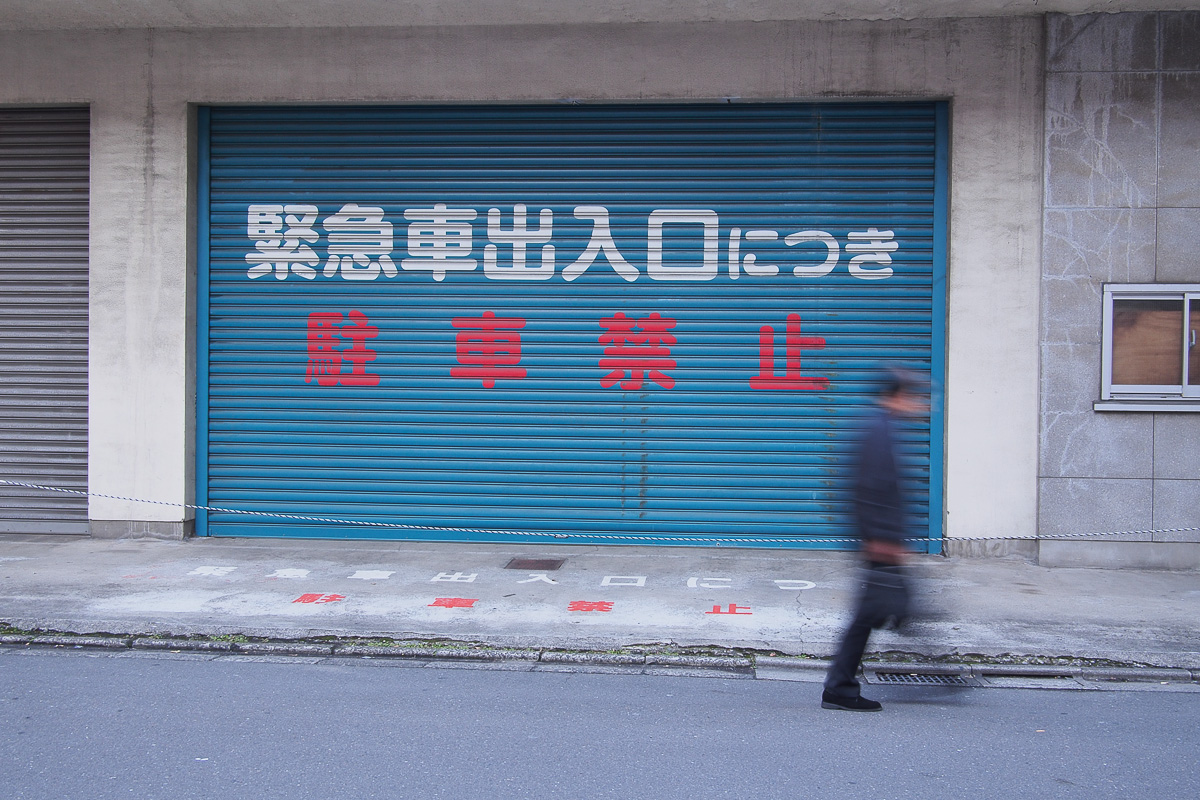 I love the image stabilization for handheld shots like this. This is definitely something I want to explore more. 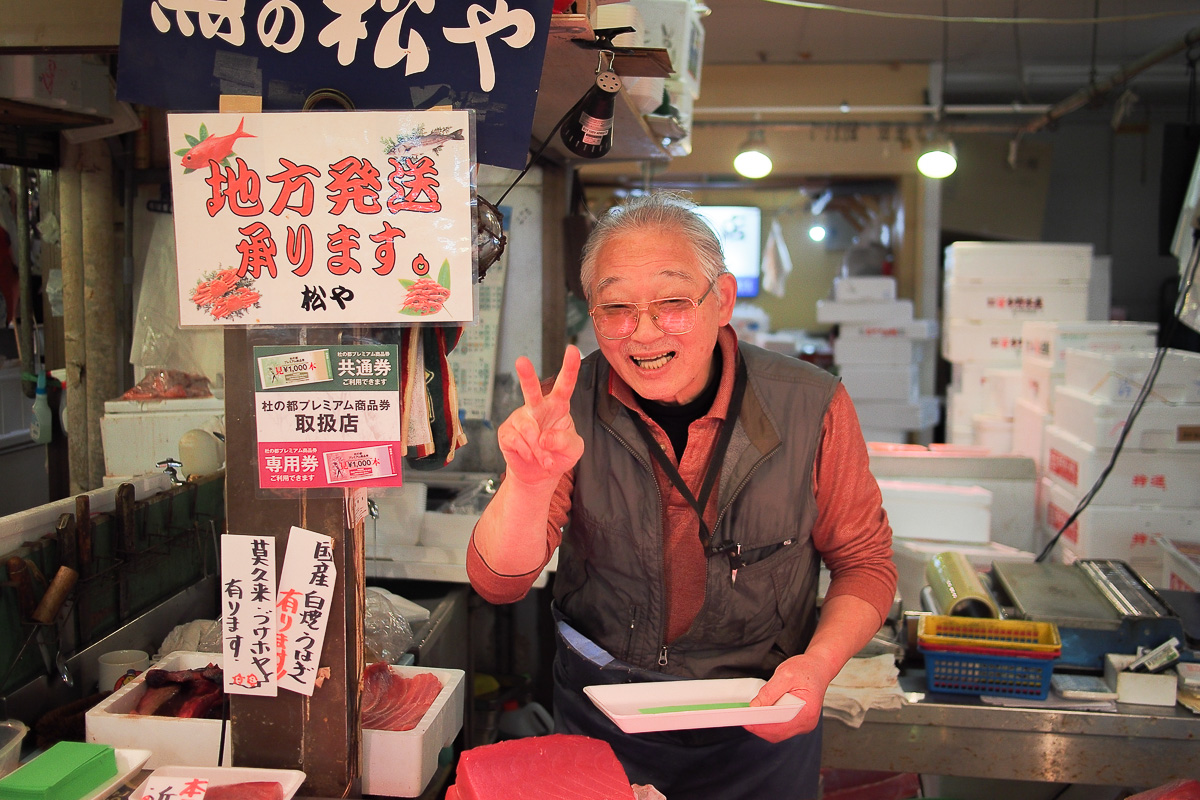 One of the biggest challenges for me is taking pictures of random people. I find it extremely fascinating, but usually can’t bring myself to ask someone for a photo. This time I did, and I love the end result! 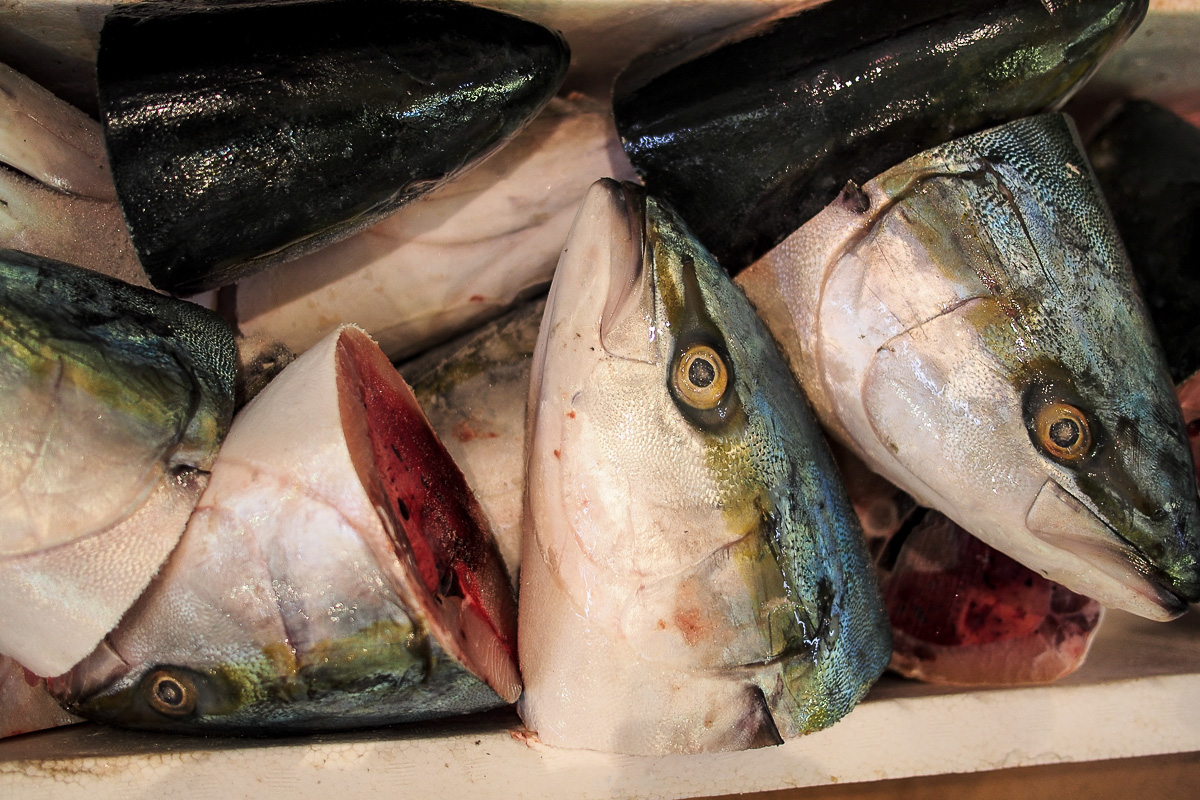 Fish heads for sale at the morning market near Sendai Station. 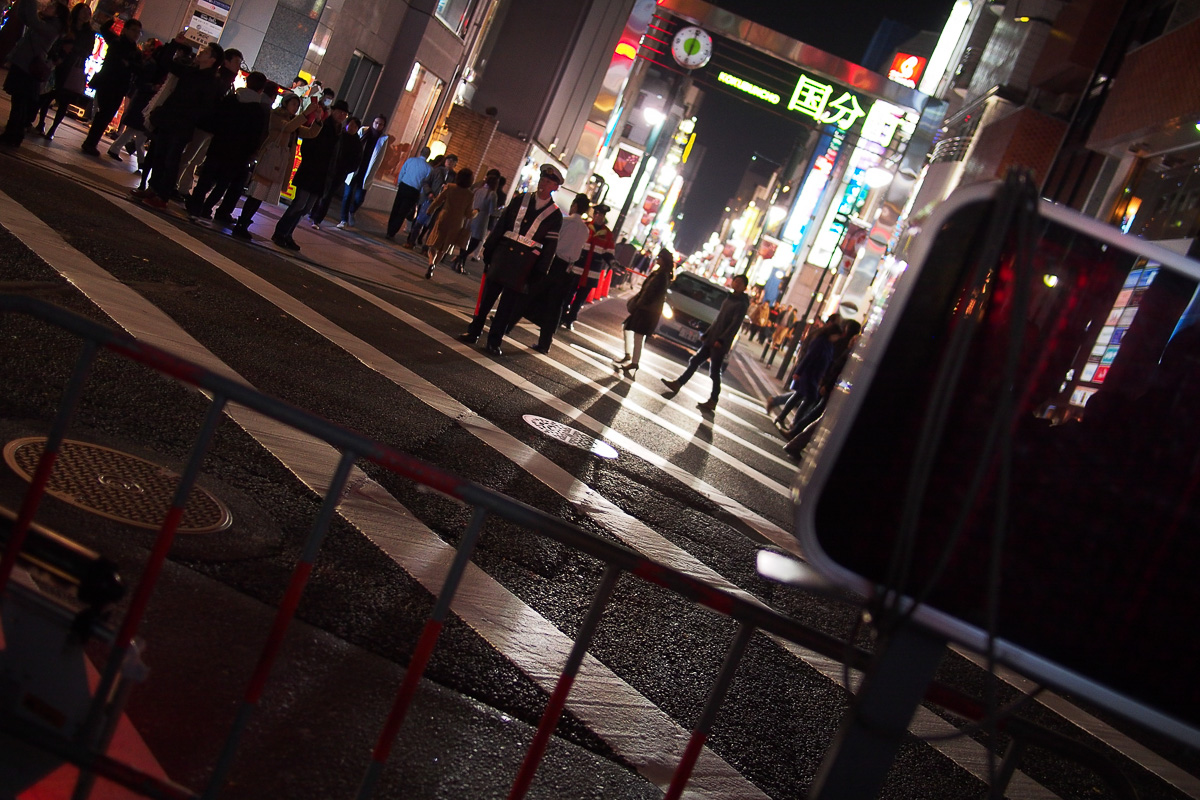 At night the city lights up. 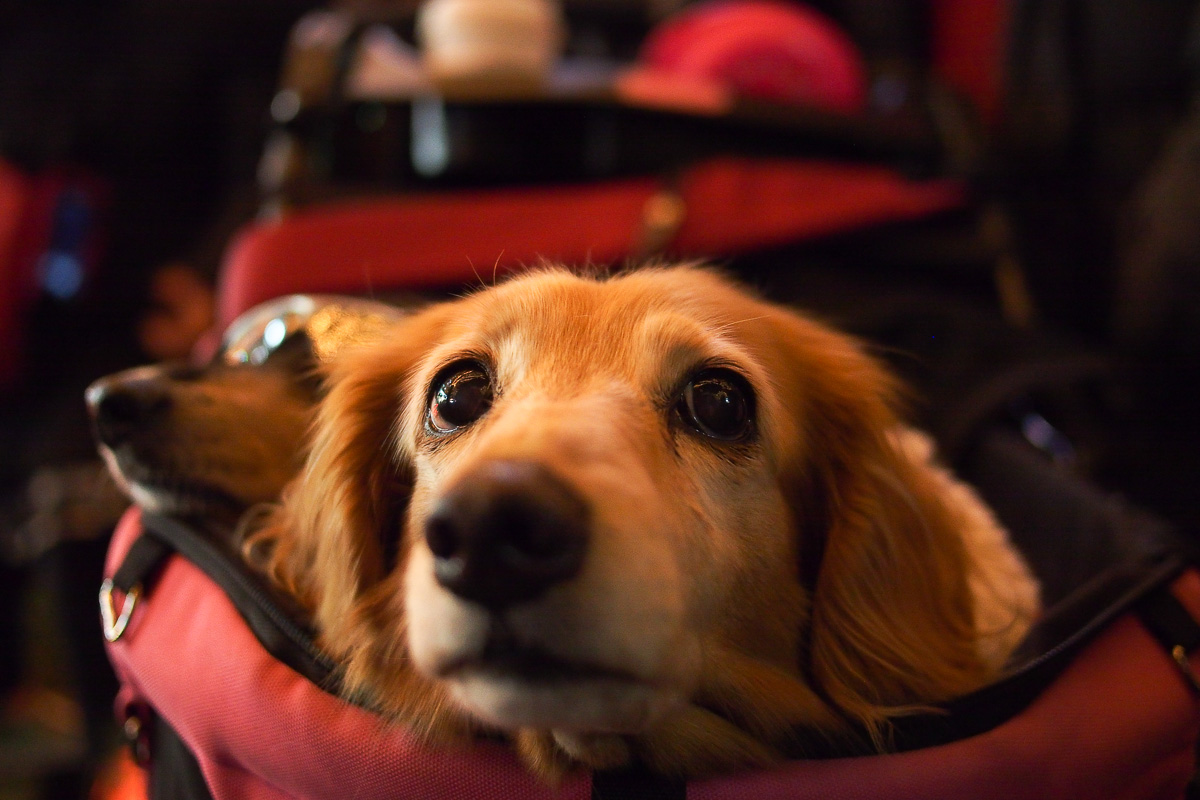 CUTENESS OVERLOAD. (yes, those are sunglasses on the other dog)